Chandra Oppenheim was a child star like no other. As the daughter of famed conceptual artist Dennis Oppenheim, she was born into the heady New York City of the late 1970s that spawned punk, hip-hop, no wave, mutant disco, and Madonna.

By age nine, she was staying up late at her parents’ art-world parties, collaborating in her father’s projects, and performing her own plays at downtown hotspots such as The Kitchen and Franklin Furnace, once opening for Laurie Anderson.

Her first band, the cheekily named Model Citizens, had become fixtures at CBGB and Max’s Kansas City with a 1979 EP on John Cale’s label, Spy. The next year, she released the infamous Transportation EP, balancing on razor-wire guitars, liquid baselines and dub-style melodica.

This led to as series of shows along the East Cost, and an especially memorable all-ages gig at Manhattan’s Peppermint Lounge where Chandra was allowed to invite here 11-year-old-friends.

At age 12, the post-punk pre-teen took the stage with her band for the first time at New York’s legendary Mudd Club. A whirlwind of press coverage ensued from glossy magazines like Vogue and Paris Match to the influential underground zine Non LP B Side and a Soho News cover story.

She stepped away from the band at age 14 to focus on her education. Yet while she went on to study Anthropology at Barnard College, Chandra never stopped writing songs and performing 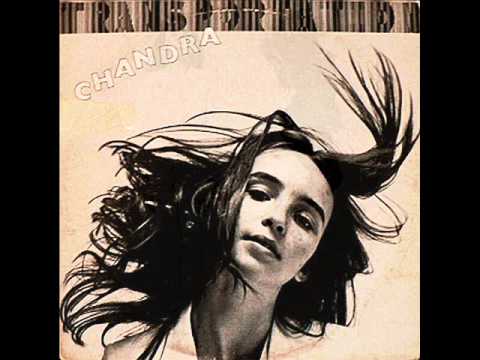