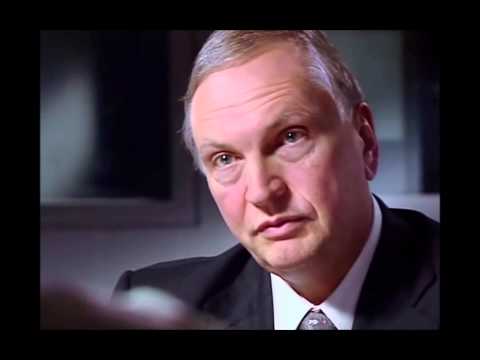 Richard Leonard Kuklinski (April 11, 1935 – March 5, 2006) was an American hitman. In 1988, he was sentenced to life imprisonment after being convicted of killing two members of his burglary gang and two other associates. In 2003, he received an additional 30-year sentence after confessing to the murder of a mob-connected police officer. He was given the nickname The Iceman by authorities after they discovered that he had frozen the body of one of his victims in an attempt to disguise the time of death. Among his associates, Kuklinski was known as “the one-man army” or “the Devil himself”.

Kuklinski was engaged in criminal activities for most of his adult life. He bought and sold stolen goods, ran a burglary and car theft ring, and was also linked to narcotics dealing, pornography, arms dealing and money laundering. Prosecutors described him as someone who killed for profit. Eventually he came to the attention of law enforcement when an investigation into his burglary gang linked him to several murders. An eighteen-month long undercover operation led to his arrest in December 1986. Kuklinski lived with his wife and children in the New Jersey suburb of Dumont. They knew him as a loving father and husband who provided for his family, but one who also had a violent temper and was physically abusive to his wife. His family stated that they were unaware of his crimes.

After his murder convictions, Kuklinski gave interviews to writers, prosecutors, criminologists and psychiatrists. He claimed to have murdered anywhere from 100 to 250 men, often in gruesome fashion. Most of these additional murders have not been corroborated. He also alleged that he worked as a hitman for the Mafia, and that he was a participant in several famous Mafia killings, including the murders of mob bosses Paul Castellano and Carmine Galante, and Teamsters president Jimmy Hoffa; these claims are considered dubious by law enforcement and mob experts. He was the subject of three HBO documentaries aired in 1992, 2001 and 2003; two biographies, a 2012 feature film starring Michael Shannon and Winona Ryder, and a play.