On June 3, 1997, Roberto Carlos impressed the world with one of the most spectacular free kicks in football history. The former left-back scored the most famous goal of his career: a beautiful free kick for Brazil in a 1-1 tie against France in the opening game of the 1997 Tournoi de France.

The kick left goalkeeper Fabien Barthez perplexed, as the ball apparently was headed to the corner flag. However, it curved back, glanced the edge of the post, and stopped only when it hit the net. 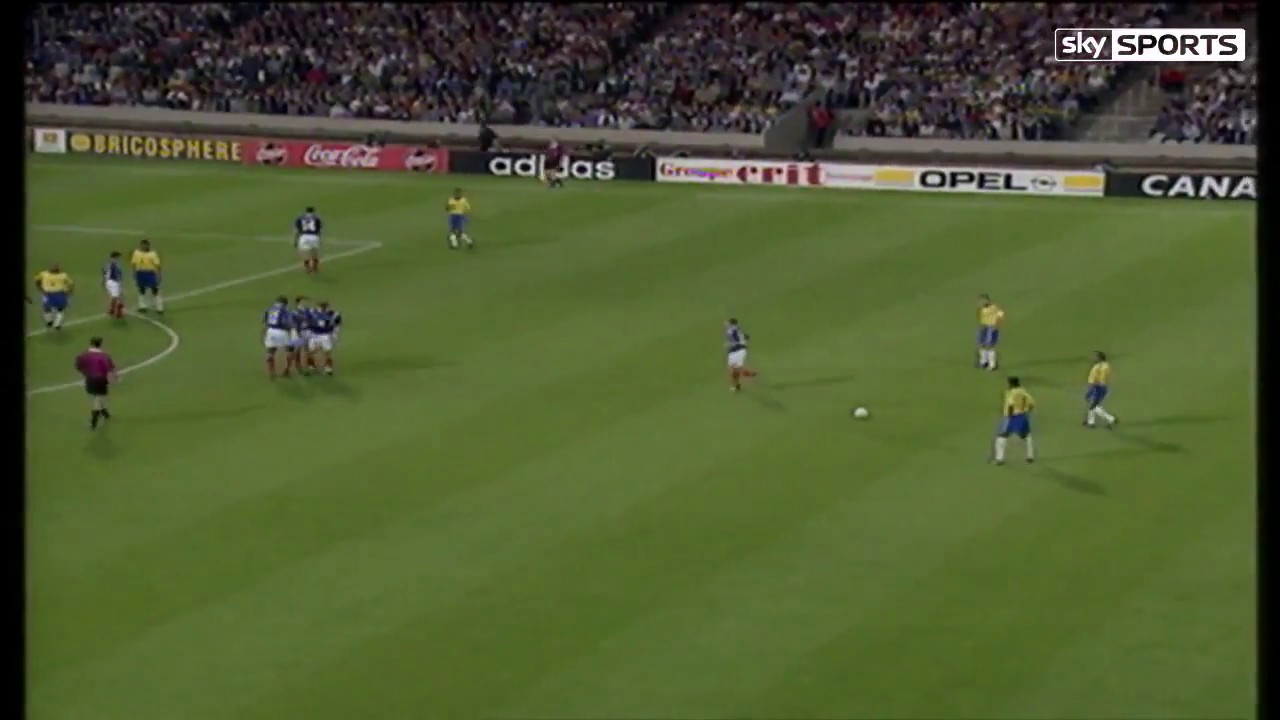