Highly intelligent and obscure horologist with a heavy southern accent who became the central figure of the podcast “S-Town,” (2017) after he emailed the producers asking them to investigate an alleged murder that took place in his hometown of Woodstock, Alabama. Mclemore refers to Woodstock as “Shit Town” [see: podcast’s title]. Mclemore committed suicide by drinking cyanide while the podcast was in production. The show explores Mclemore’s character and life, including his rumored closeted homosexuality, hobbies (like maze-building and gold-plating), family history, and extended rants on the state of the world. 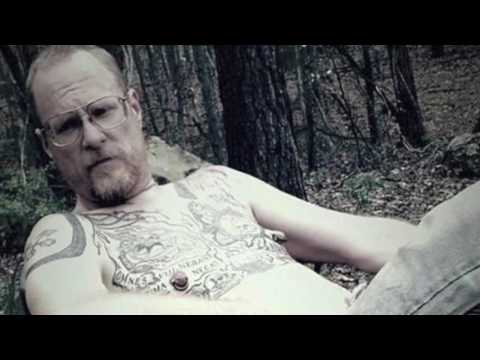